At the time, the Seakr website was a single scrolling page with minimal page content. Although we could set up and manage an advertising marketing campaign for Ian, we knew that it would generate minimal returns. The website needed updating in order to provide engaging landing pages that would convert visitors.

When we met with Ian, he was clearly driven to provide better conditions for both carers and those being cared for. He and his team had a wealth of experience which had informed this fresh thinking. This passion to forge a different path was missing from the existing website.

Although the initial website had helped them to launch the business, they were open to the fact that it was not a great reflection of their enterprise. As Ian was preparing to pitch for investment, he was keen to benefit from a new website that delivered the Seakr message.

Framework Digital knew that BBF was advertising a growth grant. This provided funds for investments that would help a company to scale up. We informed Ian of the grant and he applied to BBF. This helped to fund the website development project.

The new website was built with the dual purpose of accurately reflecting the Seakr vision and being fully optimised for online marketing campaigns. The website design was divided into sections for care workers and care seekers, aiming to address their specific wish list. In addition to the design and layout of the website, we prepared written content which shares the idea of care freedom for all.

As the website was launched, everything was set up to run Google Ads campaigns.

Shortly after the website went live, Seakr was selected as a Tech Nation Rising Stars semi-finalist. This is an early-stage tech scale-up competition. Seakr was one of only three short-listed companies from the South East of England. Publicity of the event drove higher volumes of traffic to the website, which now delivers a clear picture of the Seakr vision.

Ian is now pitching to potential investors. He feels confident that the new website is an asset which backs the messages he delivers in his presentations. 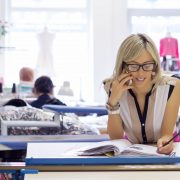 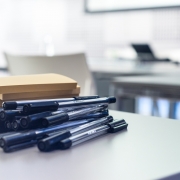 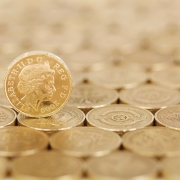 Making the Best Use of Marketing Budget for Small Business

Collectively, we make effort to find answers for our clients. We help them solve problems and find opportunities in digital world.

Our newsletter is just about that – useful tips, tools and pitfall warnings – from people who practice digital marketing for the benefit of anyone who wants to grow online.